United Hook and Ladder Company #33 was placed into service on June 20th, 2009 through the combination of the Abbottstown Fire Co. #12 and the New Oxford Community Fire Co #13. The merging of the two departments into one was to increase the efficiency of fire, rescue, and EMS service to Abbottstown, New Oxford, and the surrounding communities in which we serve.

The Department operates out of four stations: 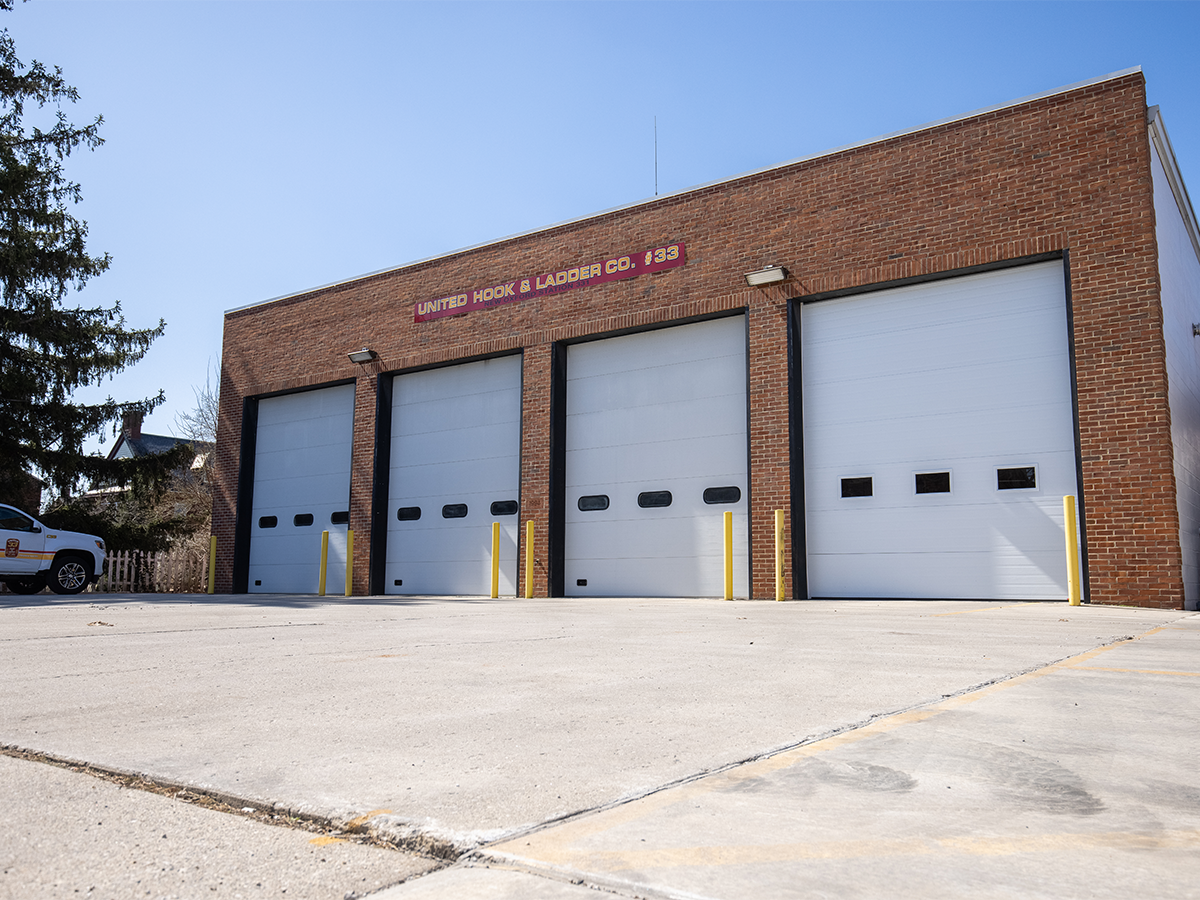 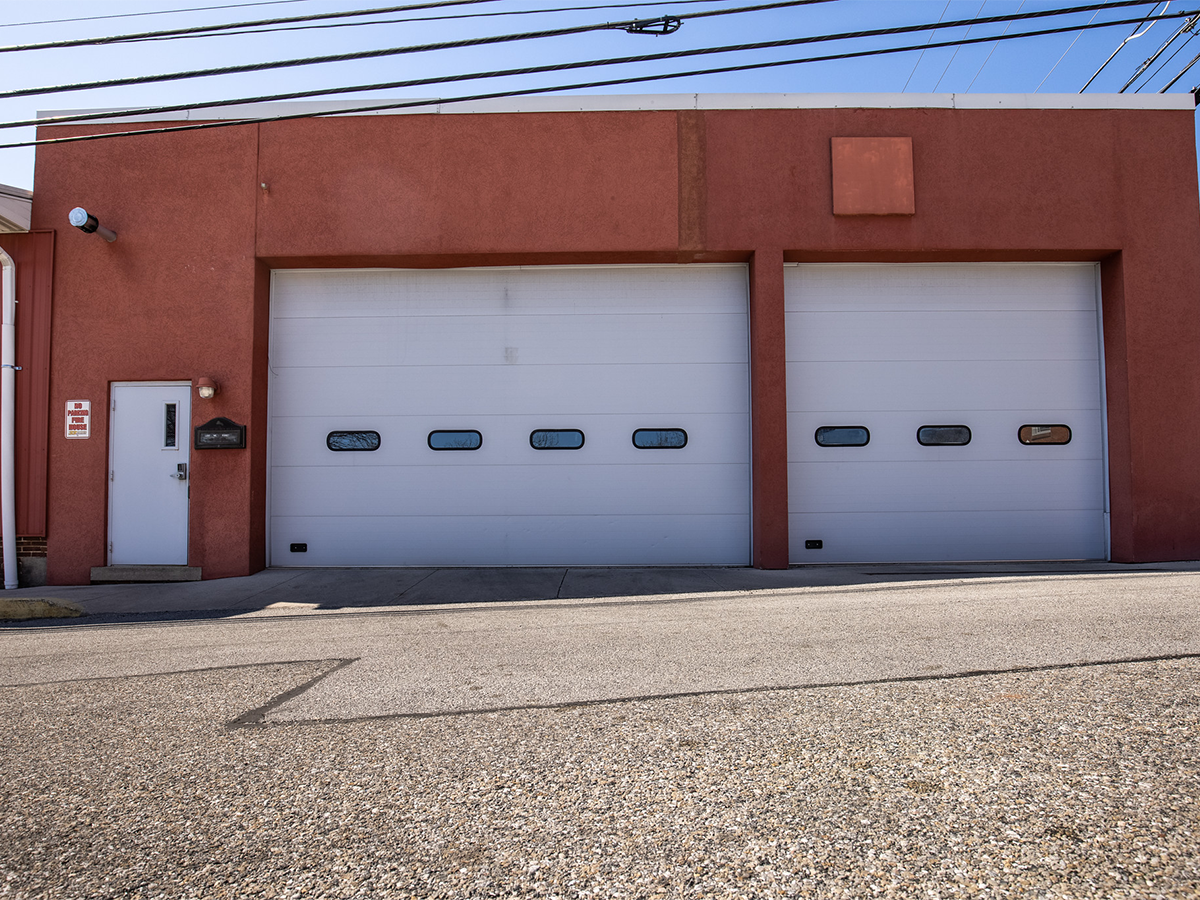 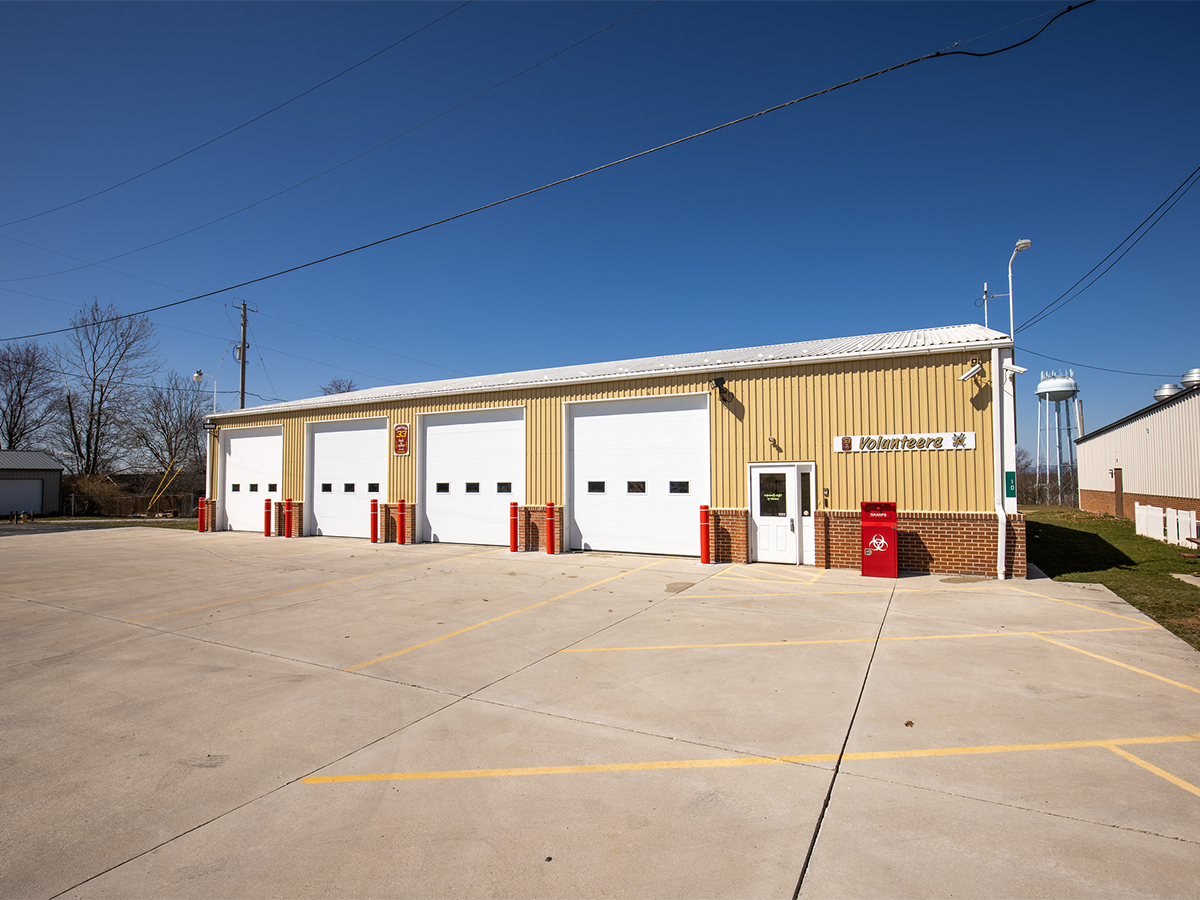 This is a joint partnership between the Gettysburg Fire Dept and United Hook & Ladder Co #33.